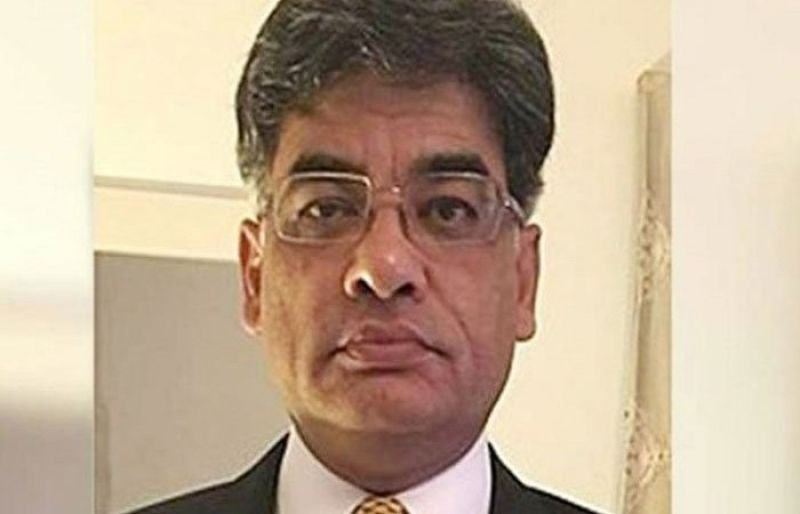 Days after the PTI-led government bulldozed legislation for use of EVMs and voting rights to overseas in a joint session of Parliament, Attorney-General of Pakistan Khalid Jawed Khan hinted at introducing more electoral reforms.

The AGP said that the government had prepared 75 amendments for the Elections Act, 2017, but that some of the amendments had been removed from the bill, which was passed by Parliament, after he and some other ministers expressed reservations on them.

Prime Minister Imran Khan had decided to hold back these certain amendments, the attorney-general said, adding that the amendments would be tabled in Parliament after the concerns over them were addressed

Responding to a question, the attorney-general said that Parliament has not yet decided in which general elections EVMs will be used and i-voting will be introduced.

The government will defend the use of EVMs and i-voting if they are challenged in court, he added.

Earlier, on November 17, the government had passed 33 bills in a joint sitting of Parliament, with the Opposition rejecting the legislation, saying that the treasury benches had bulldozed the bills.

Among the bills passed, the most crucial were amendments to the Elections Act, 2017, allowing the use of electronic voting machines (EVMs) and giving overseas Pakistanis the right to vote in general elections.

Adviser to the Prime Minister on Parliamentary Affairs Babar Awan had presented the Elections (Second Amendment) Bill, 2021 to bring about the required amendments.

The motion to consider the bill had been passed with a majority vote as a total of 221 lawmakers voted in favour of the motion while 203 lawmakers opposed it.

After the passage of the Elections Second Amendment Bill, 2021, the Election Commission of Pakistan shall, with the technical assistance of National Database Registration Authority (NADRA) and any other authority or agency, enable overseas Pakistanis in the prescribed manner, subject to secrecy and security, to exercise their right to vote during the general elections, Radio Pakistan had reported.

The bill also authorises the ECP to procure electronic voting machines for casting of votes in general elections.