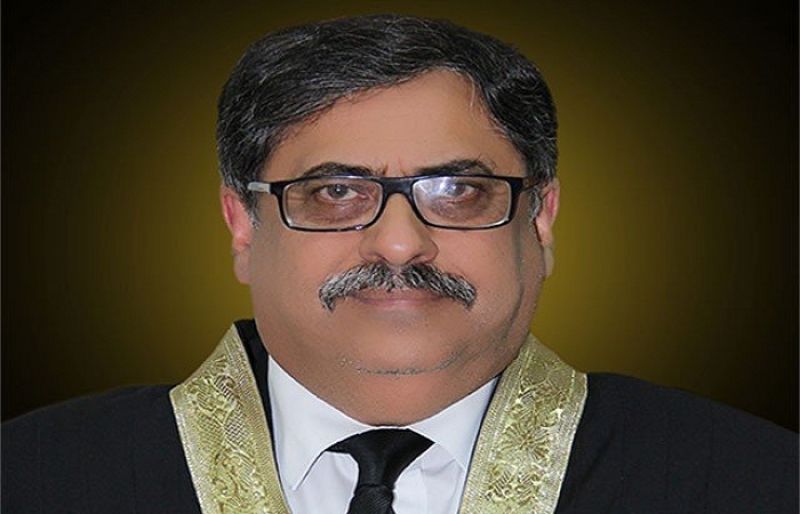 Chief Justice Islamabad High Court Athar Minallah on Friday rejected a petition filed against the PML-N leaders declaring it non-maintainable and observed that ‘contempt of court’ laws do not apply on criticism of retired judges, even if they retired as chief justice of the country.

A petition had been moved in the IHC seeking contempt of court proceedings against PML-N Vice President Maryam Nawaz and ex-prime minister Shahid Khaqan Abbasi over their statements related to former chief justice Saqib Nisar.

Retired chief justice Nisar has already strongly denied that he issued any extra-legal or illegal instructions in any corruption cases against the Sharifs. He has said the audio clip in question has been fabricated and he is contemplating what kind of legal action he will take against it.