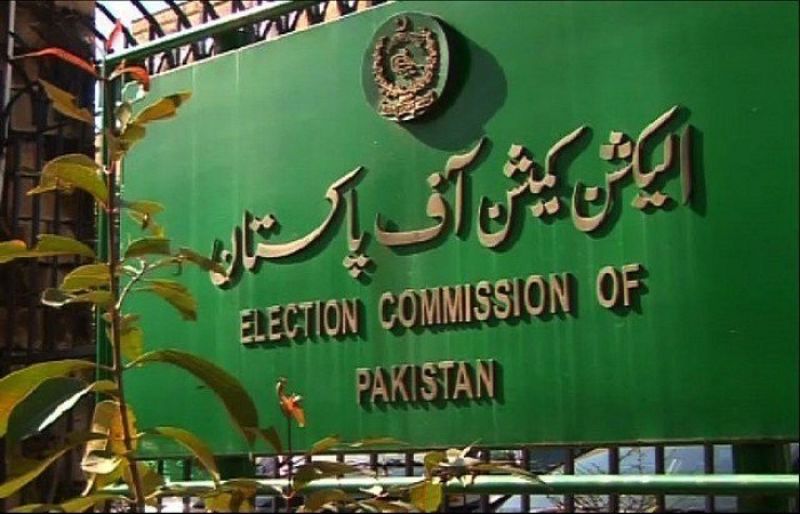 The Election Commission of Pakistan (ECP) on Friday notified the schedule for delimitation of constituencies for the local government elections in Islamabad.

According to the notification issued by the ECP, the preliminary list of union councils/wards will be prepared in 30 days from Nov 25 to Dec 24 and will be displayed on Dec 27.

The notification stated that from Dec 28 to Jan 11, voters could file objections before the delimitation authority, adding after completion of various stages, a final list of the constituencies will be published on Feb 3, 2022.

It is relevant to note that after pointing out the non-serious approach of the federal government in holding the local government elections in Islamabad, the ECP on Monday had stated that if the required data and notifications were not provided to the commission within 10 days for delimitation of new UCs, the commission shall initiate the delimitation process on the already notified UCs.
The term of the local government in the capital expired in February this year and the ECP was supposed to hold the new elections within 120 days, but the elections could not be held on time.

The process of delimitation began but was halted in July when the interior ministry withdrew its notification regarding the UCs.

In August, the ministry stated that in view of the increase in population after the census results, the government intended to increase the number of UCs in the capital territory and spadework was underway to enact the new Local Government Act.

The government is yet to get the Act passed from parliament. In the last elections, Islamabad had 50 UCs and now the government wants to increase the number to 100.

A government official said a draft bill had been finalised and soon it would be presented before parliament for approval.

The first ever local government elections in Islamabad were held in November 2015 which were clinched by the then ruling party PML-N with majority.