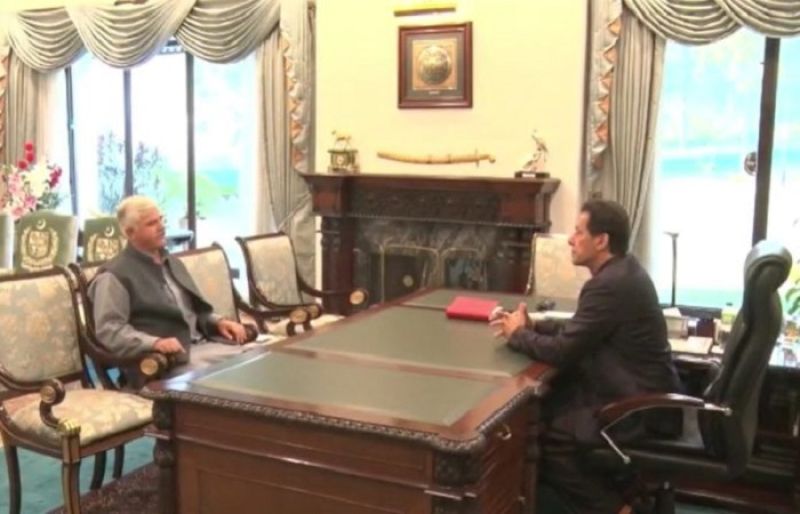 Prime Minister Imran Khan Thursday said that the government was making all-out efforts to exploit the immense potential of tourism in Khyber Pakhtunkhwa.

The prime minister, in a meeting with Chief Minister of Khyber Pakhtunkhwa Mahmood Khan, who called on him here, said the government was also providing better healthcare to the people under Sehat Card insurance cover.

Moreover, they also deliberated over the Sehat Card and the facilities being provided to the people under the scheme.