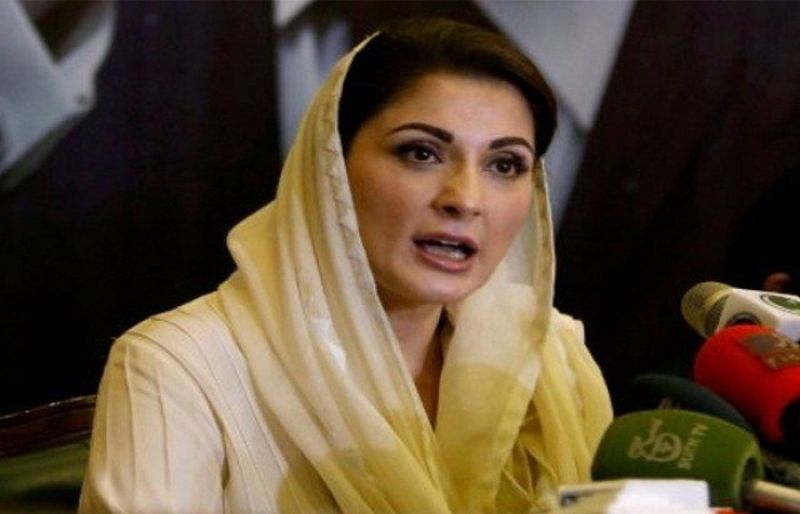 Maryam Nawaz beat government of Pakistan for nationwide petrol crisis on Thursday.
Taking it to the micro-blogging social media website Twitter, she stated that making the nation stand in queues for the pursuit of flour, sugar and petrol shows government’s incompetency.

In addition to this she said that the public is under due calamity whereas the government is not paying heed to the condition of poor people.

Maryam went on to say that Imran Khan was not seen tensed even for a single day while public is brutally suffering.