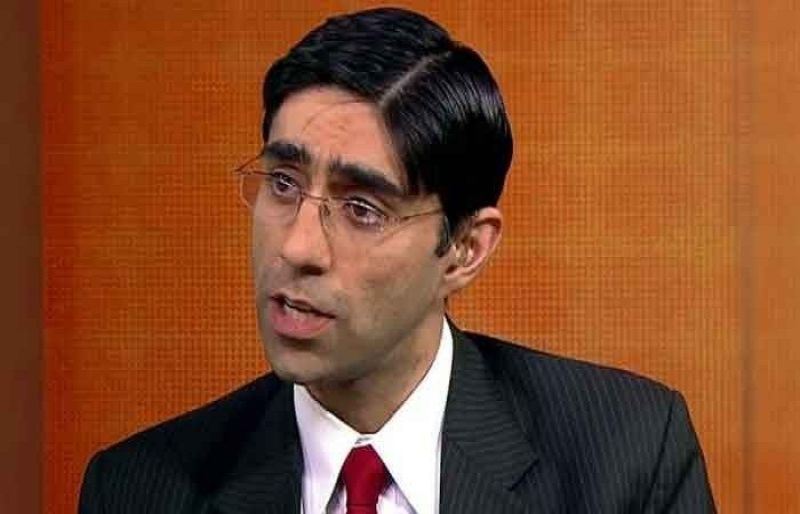 National Security Advisor Moeed Yusuf Friday disagreed with Information Minister Fawad Chaudhry’s earlier statement on the government’s talks with the Tehreek-e-Labbak Pakistan (TLP) in which he had said that neither the state nor the government is ready to fight extremism.

Yusuf was speaking to anchor Saleem Safi during the Geo News programme Jirga where he was asked to comment on Chaudhry’s statement.

“I do not agree at all that the state does not have the capability to deal [with TLP],” stated Yusuf, responding to Chaudhry’s earlier remarks.
Yusuf said that a National Security Committee (NSC) meeting was held to discuss the TLP issue by all relevant stakeholders. He said that after the meeting, the government released a statement stressing that “a red line has been drawn” but added that it also said it would prefer to resolve the matter through talks.

“After that, the matter progressed through talks,” he said.

He cited the example of the infamous Lal Masjid episode, saying that the media at the time had called upon the state to use force as its writ was being challenged right in the heart of the capital.

“And when the state used force, all of you [the media] stood against the government,” he added.

The PTI government had struck a secretive deal with TLP last month according to which the group was allowed to operate as a political party and its chief was released.