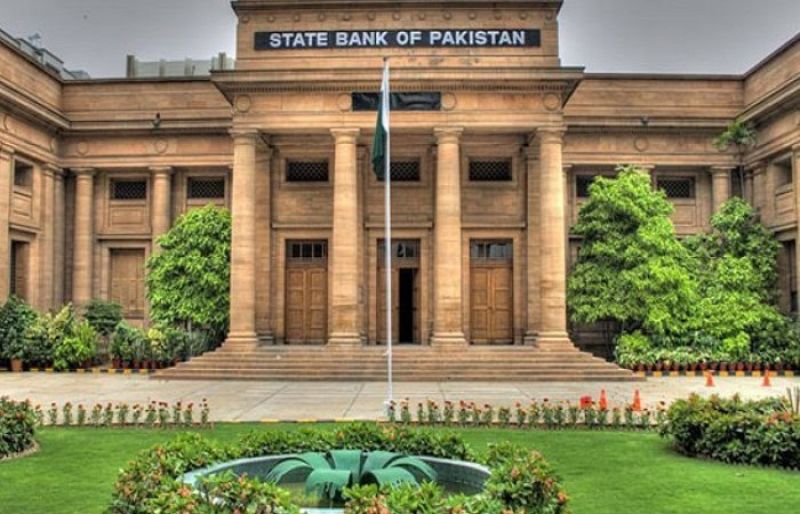 In line with market expectations, the State Bank of Pakistan (SBP) on Friday announced an increase of 150 basis points in its benchmark policy rate in a bid to contain runaway inflation, which threatens to destabilise the economy.

The central bank had earlier brought forward its monetary policy review meeting in light of “recent unforeseen developments that have affected the outlook for inflation and the balance of payments.”

The central bank has said the decision to increase the interest rate to 8.75% has been taken because of risks related to inflation.

“With risks rotating from growth to inflation and the current account faster than expected, there is now a need to proceed faster to normalise monetary policy to counter inflation and preserve stability with growth,” the statement said, adding that today’s rate increase is a material move in this direction.

In its forward guidance, the central bank said: “Looking ahead, the MPC re-iterated that the end goal of mildly positive real interest rates remains unchanged, and given today’s move, expects to take measured steps to that end.”

The monetary policy committee at the central bank tightened interest rates keeping in view rising inflationary pressure due to rupee depreciation, a potential increase in utility tariffs and an upward trend in prices of petroleum products and essential food items in global markets.

During the day, the central bank also released current account data which posted a deficit of $1,663 million for the month of October 2021 compared to a surplus of $448 million in the same month of the last year.

Interest rates are used by the central bank as a tool to control inflation, regulate unnecessary movements in currency rates and give guidance to the national economy.

In its pre-monetary policy commentary, Arif Habib Limited had stated that the SBP is expected to remain hawkish, raising its policy rate for the second time since the beginning of FY22 and at a much higher magnitude of 100bps — the highest hike in more than 2 years — taking the total cumulative increase in FY22 to date to 125 bps.

The brokerage house had predicted that a shift towards a more hawkish stance from am earlier “gradual and calibrated” one might be evident in this monetary policy meeting as inflation worries are rumbling more clearly than before.

Inflation in Pakistan has increased markedly with the resumption of economic activities but as supply-side inflation has subsided, demand-side inflation has overshot. Headline inflation initially remained low averaging at 8.7% during 4MFY22, but now, even with the base effect waning, it has started accelerating, raising concerns.