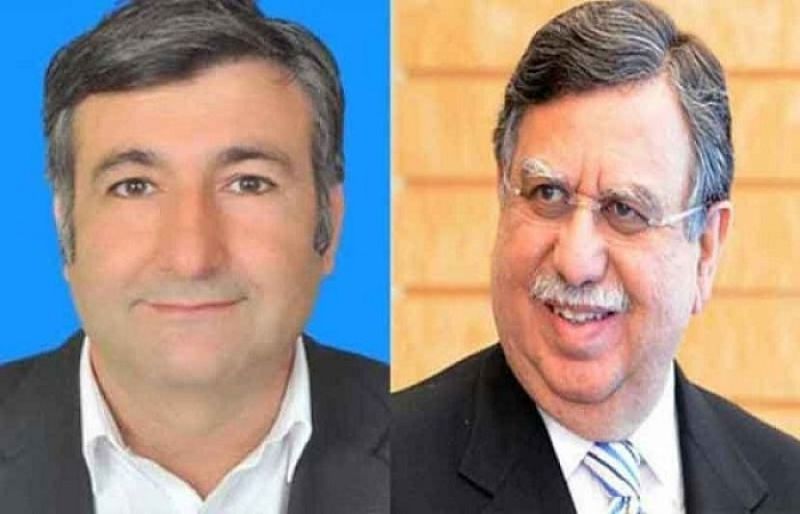 PTI’s Ayub Afridi has resigned from the Senate to make way for the election of PM’s Adviser on Finance Shaukat Tarin as a member of the Parliament.

Chairman Senate Sadiq Sanjrani has accepted Ayub Afridi’s resignation, who has now been inducted as a cabinet member.

The Senate Secretariat has declared Ayub Afridi’s seat vacant and issued a notification to which the Election Commission of Pakistan (ECP) has also been informed.

As per the rules, when a seat falls vacant, the ECP is bound to hold elections on it within 30 days.

According to sources, Ayub Afridi has been appointed as PM’s Adviser on Overseas Pakistanis.

Commenting on the development, Ayub Afridi said he submitted his resignation to the prime minister earlier but was asked to wait because of the joint meeting.

“The prime minister entrusted me with the Senate seat and I returned it happily,” he said.

Afridi said he would have no objection if the prime minister did not give him any official responsibility.

“If given the opportunity by the prime minister I would serve the nation and the country,” Afridi added.

After failure to get Shaukat Tarin elected as a member of the Parliament within the stipulated six-month time-frame, the government had appointed him as Adviser to the Prime Minister on Finance and Revenues with the status of Federal Minister on October 17.

A couple of months ago, the government had to face a severe political blow when PTI’s candidate from the federal capital Dr Abdul Hafeez Shaikh faced defeat against PPP candidate Syed Yousaf Raza Gilani.

Later, the prime minister replaced former Adviser to PM on Finance and Revenues Dr Abdul Hafeez Shaikh unceremoniously and then appointed Shaukat Tarin as Federal Minister for Finance with effect from April 17, 2021.

Under the Constitutional obligations, it was mandatory to elect Tarin as a member of the Parliament within the six month-period.

This deadline had expired on October 16, 2021 and the government could not decide to elect him.

The government was left with no other option but to appoint him as an Adviser to PM on Finance and Revenues as a stop-gap arrangement until his election as a Senator.