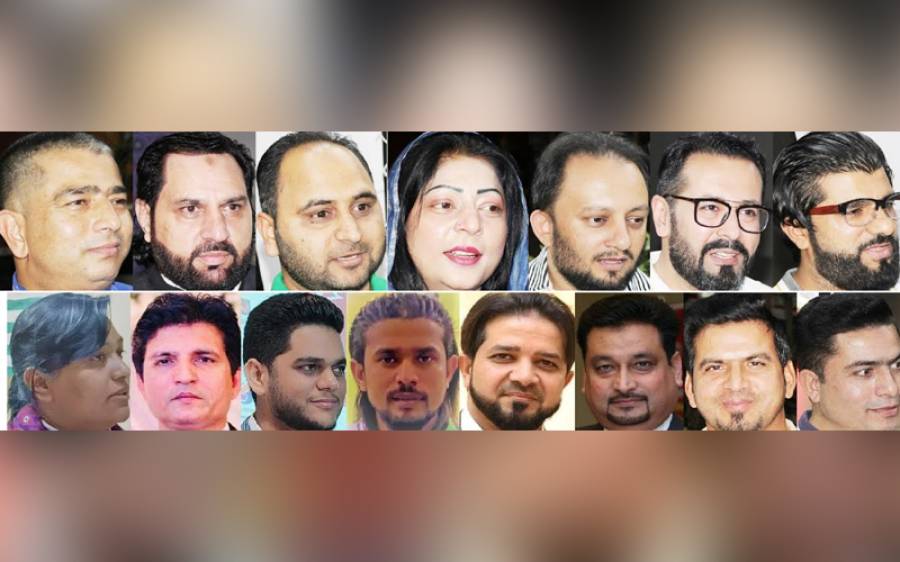 Dubai (From Tahir Munir Tahir) The entire team of PTI UAE strongly condemns the current imported government for violating the sanctity of the veil and the four walls. The misuse of state machinery in the homes of PTI workers, officials and former MPs and the harassment of Pakistani mothers, sisters and daughters in their homes and the arrest of other officials and workers is clear evidence of the bewilderment of this imported government. PTI officials and workers Imtiaz Bhatta Jutt, Ahmed Hassan Shirazi, Dr. Rahmina Zafar, Mohammad Shafiq, Rameez Khan, Zaheer Awan, Afrasiab Satti, Mohammad Khalil Awan, Mohammad Ajmal Saeed, Zehra Shabnam, Shakeel Ahmed Sarmad, Anwarul Haq Dogar, Sajjad Hussain Abbasi, Jamshed Fazil, Irfan Afsar Awan have said that the present government should know that the nation has now awakened and there is nothing to be gained from these good tactics. Now our destination is only real freedom. We strongly urge all law enforcement agencies of Pakistan, especially the independent judiciary of Pakistan, to immediately stop this bullying and policing, release all the workers and officials and bring those responsible to justice.