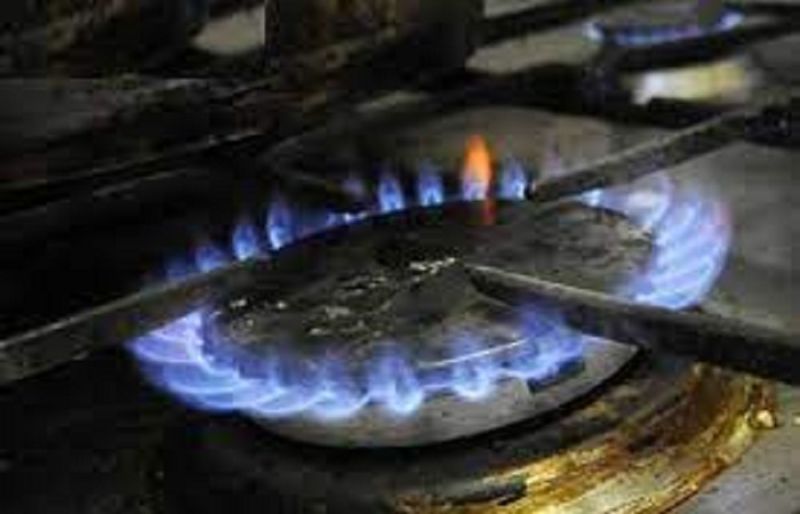 The gas supply was suspended in several parts of the city Saturday as the Sui Southern Gas Company (SSGC) went about its load management plan.
Residents of Saddar, II Chundrigar Road, Lyari, Manzoor Colony, Kharadar, Kaemari and several other areas complained that the gas pressure was extremely low.

Residents of the above mentioned areas are complaining that they are receiving gas for only two to three hours a day and that too, at an extremely low pressure.

As a result, people have no other option but to use gas cylinders which are adding to their expenses.