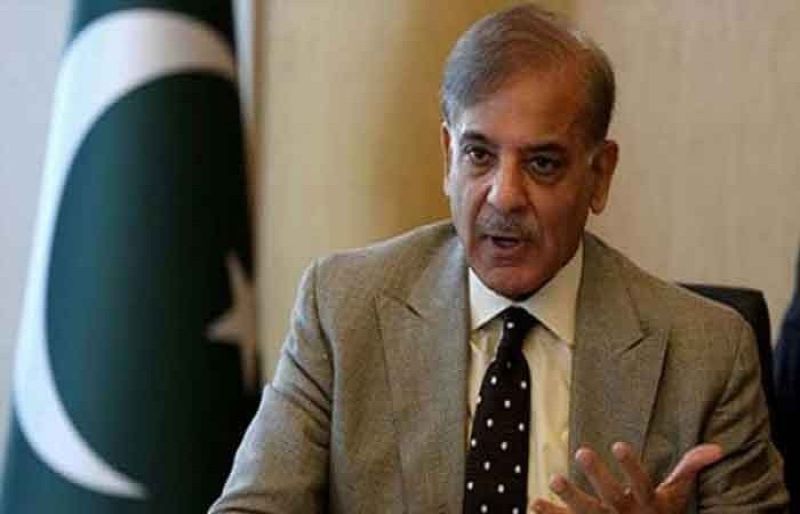 In a letter to the Chief Election Commissioner by opposition leader Shahbaz Sharif, it was said that legal action should be taken against the officers and staff involved in the Daska election theft, exposing those responsible in the federal and provincial governments who gave illegal instructions.

Shahbaz Sharif demanded that district authorities should be caught for issuing instructions under criminal ambitions, complaints should be filed in court against all officers and staff found involved in Daska elections fraud under Section 191 of the Election Act, punishment under sections 184, 186 and 187 should be initiated against those identified for the criminal activity under section 190.

Moreover, action should be taken against those involved under the authority as per sections 167, 175, 174 and 183.

The League leader suggested that amendments should be made to the Act, Rules, Code of Conduct, and Procedures in consultation with political parties so that there are no irregularities in future like Daska election.

The letter further said that fact finding reports have been issued on NA-75 Sialkot 5 (Daska) by-election in which presiding officers, election staff, DC and DPO Sialkot were found guilty of misconduct and illegal activities.

Shahbaz Sharif said in the letter that those involved in fraud also violated the election process to divert the results in favor of the government, the officers found involved gave illegal orders to the election staff and committed criminal conduct.

The report proved that there were continuous meetings with government officials at their residence.

He further said that he appreciates timely decisions of Election Commission to nullify by-election and suspension of concerned officers including DC and DPO and others involved.

These steps of Election Commission will set a direction to prevent such irregularities and illegal conduct in future.

The Leader of the Opposition said in his letter that electoral fraud and vote theft had put a stain on Pakistan s democratic system.