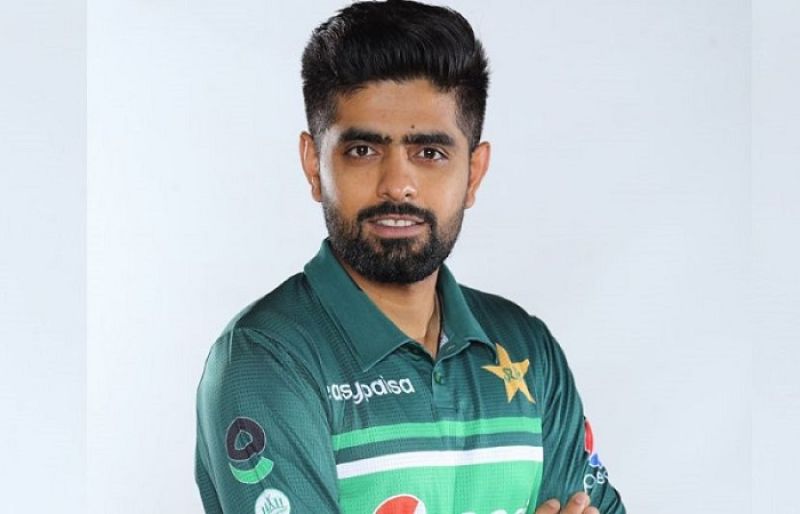 In a post-match briefing, Pakistan captain Babar Azam admired the support of the Dhaka crowd in the stadium during the T20I series against Bangladesh, saying he is thrilled to see the stadium packed with crowds who were missed due to COVID-19-imposed restrictions.

Pakistan beat Bangladesh in the T20I series by winning the final fixture between the two by five wickets of the three-match series in Dhaka on Monday.

The captain stated that “understanding your mistakes and learning from them is critical to winning games.”

“The squad’s fielding performance has greatly improved in recent months, and the lower-middle order has also won us matches,” Azam remarked. “However, cricket is a game with good and bad days, and the team should work hard constantly.”

Azam said that he is happy with the performance of the team.

“They deserve the credit, but there is always room for improvement.”